Inspired by the clear need for modern and appealing columbaria and cremation gardens, Columbarium by Design is committed to listen to its clients and the families they serve. They advise businesses on the best designs and help them create relevant and lasting columbaria, mausoleums, and cremation gardens, offering marketing services that allow for a return on investment in the shortest time possible. Columbarium by Design is truly a One-Stop-Shop.

During his tenure as the CAO of Perches Funeral Group, our founder Gerardo G. Garcia realized how fast cremation was growing with a notably low retention rate of cremated remains. He realized that part of the reason is that what is offered at cemeteries is not entirely appealing to current generations. We need to please a range of tastes, from Baby Boomers—who are modern, well educated, well off, and want nothing to do with what their traditionalist parents liked—to Millennials—who are very progressive and need to be attracted by sophisticated and contemporary designs.

At the end of 2015, he embarked with his wife Paola and daughter Juliana on a year-long road trip around the country to research the market and visit as many cemeteries as they could, and began to exhibit at the major industry conventions to start getting my name out. This is how Columbarium by Design was born. In January 2017 they settled back in Santa Fe, NM, opened their office and assembly shop and kept perfecting their niche system and services. Gerardo was able to truly create the most versatile Made-In-America niche system in the market. It can be incorporated into any indoor or outdoor, existing or new, structure and to any design.

We steer away from the traditional “square” granite clad designs and ask our clients what they what us to do—not the other way around. Our cabinets are formed from durable and lasting materials that won’t crack, break, or deform with time, ground settlements or weight. Our constructions use the best materials and techniques available, allowing us to deliver a modern and long-lasting structure. But we don’t just stop there, with every project we produce an in-depth Return-On-Investment outlook and offer marketing services that will allow them to get their return on investment in the shortest time possible. 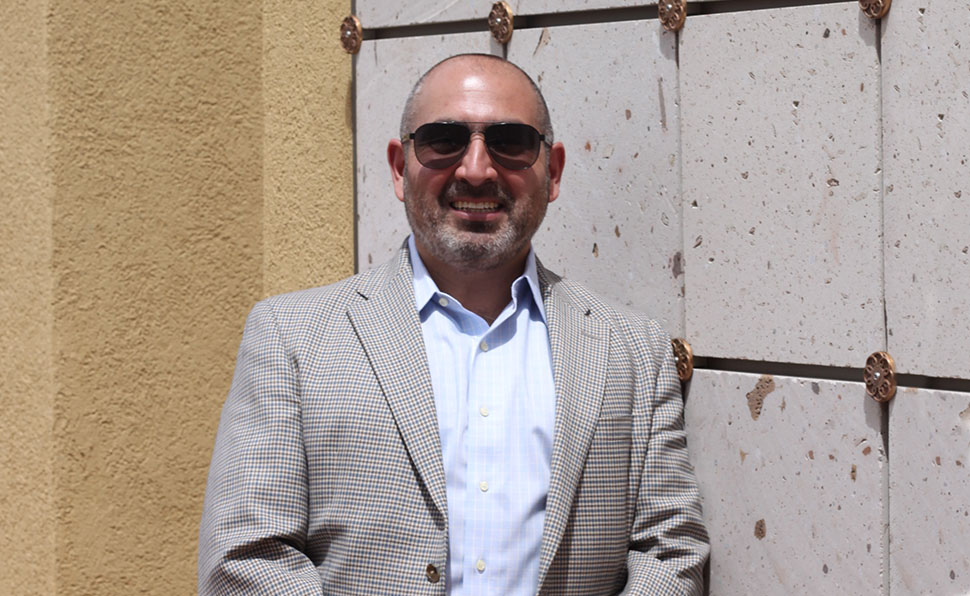 Gerardo Garcia was born in 1970 and raised in Mexico. As a young man he worked for his father in the family cotton business, becoming a third-generation independent cotton broker. After 30 years in the cotton industry, in 2012 Gerardo was offered a rare opportunity and accepted the Chief Administrative Officer position with Perches Funeral Homes and Cemeteries out of El Paso, Texas. He now serves as their Corporate Director while running Columbarium by Design. During his time in Perches Funeral Group, Gerardo was inspired to embark into the business of designing, manufacturing and constructing columbaria and mausoleums and in 2014 he founded Columbarium by Design, LLC. 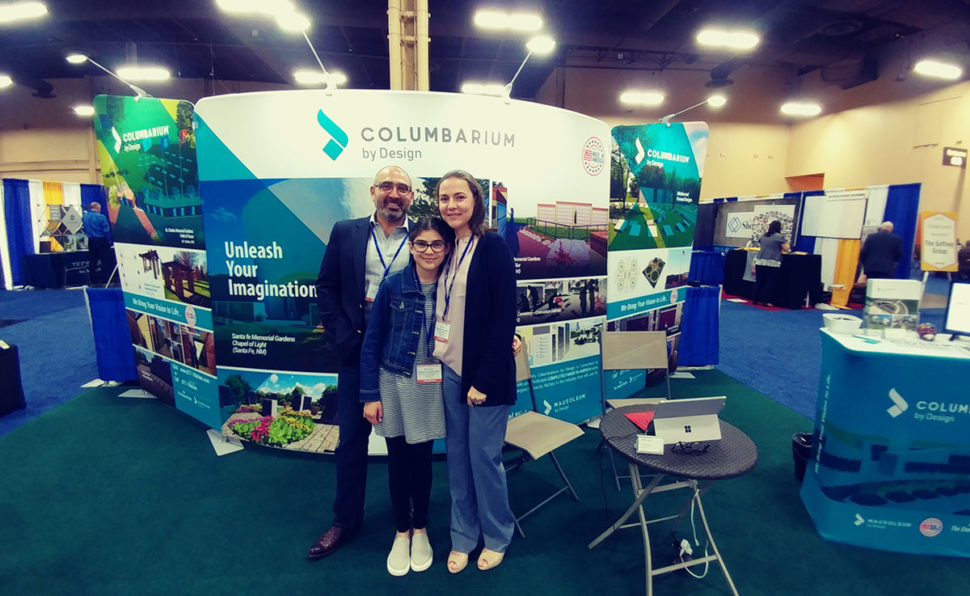 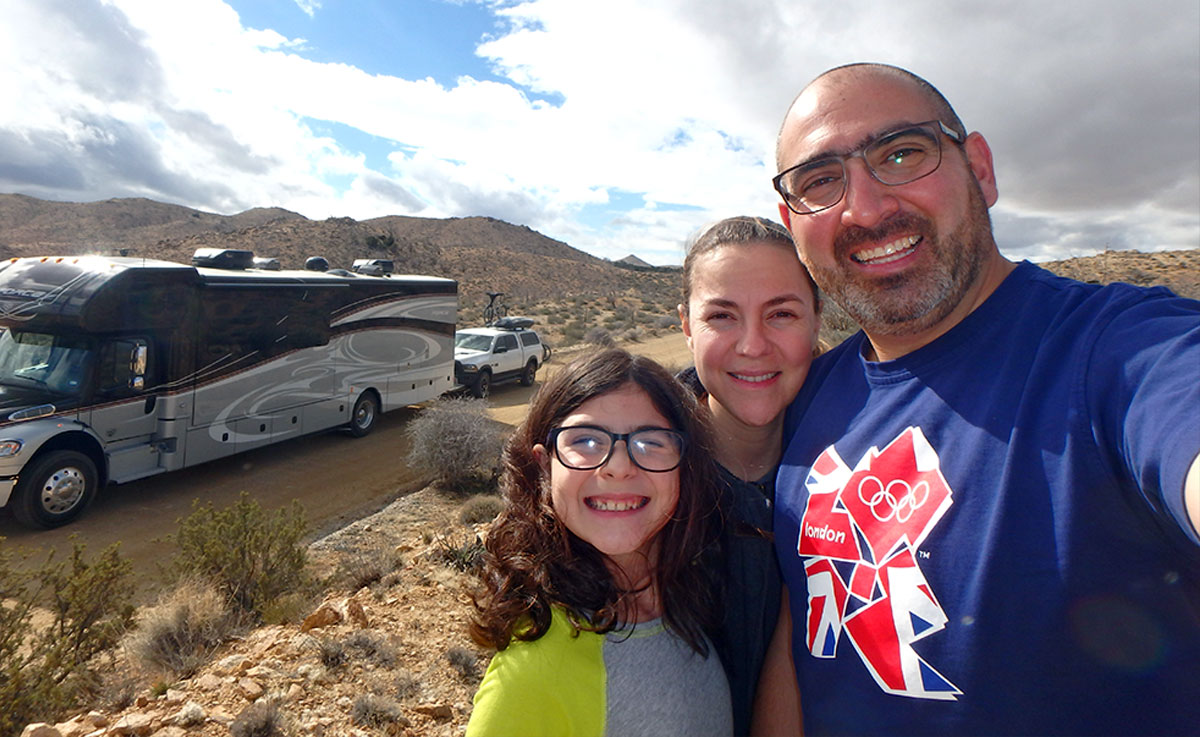